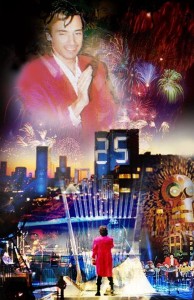 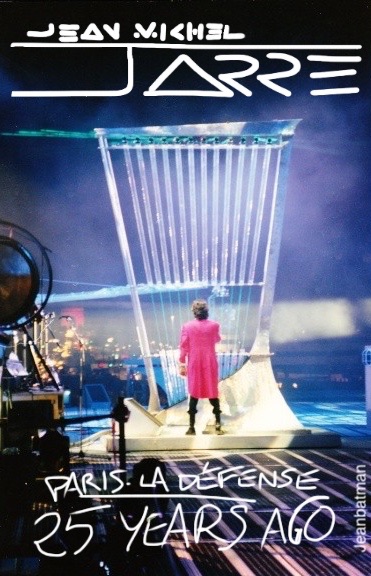 My trip to La Defense

“25 years today, since I was well on my way through Denmark on my bicycle (cycling from outside Oslo in Norway) leaving it on the trainstation in Copenhagen, taking the train, stuck with 8 backpackers in a tight traincabin for 16 hours…..Oh memories..

Finally, entering Gare du Nord trainstation in Paris at 11pm at night, without knowing a word in French, struggling my way to find a hotel in the latin quarter…All for the purpose of seeing the greatest performance ever, by Jean Michel Jarre, even though I didn’t know the magnitude of if at that time.. It was all just something I had heard of by some advertising back home, and wasn’t really as informed as I would prefer, but I was finally there.

So, for a couple of days I navigated around Paris, so I could get prepared for the concert, but unfortunately,-being as badly informed as I was at the time, I wasn’t aware of the rehearsals and stuff the nights before, so my main focus was the concert itself, so I missed out on the nights leading up to the big event.

The 14th, turned out to be a boiling hot day, probably because I was stuck with another 2,5 million spectators, I just remember it being a almost 12 hour long wait in the sun, filled with newly aquired french friends, that shared some refreshments with me, and kept me company during the wait.

The sense of unity among us all was quite sweet, and later when Waiting For Cousteau aired, it was almost like a mute-button that silenced 2,5 million spectators.. truly amazing!

And then the concert started…” 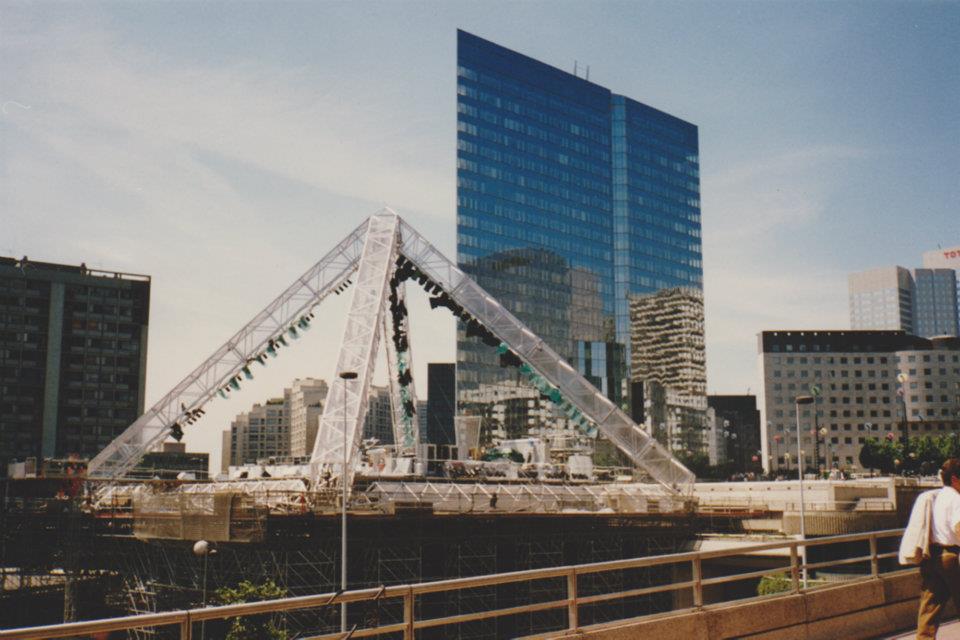 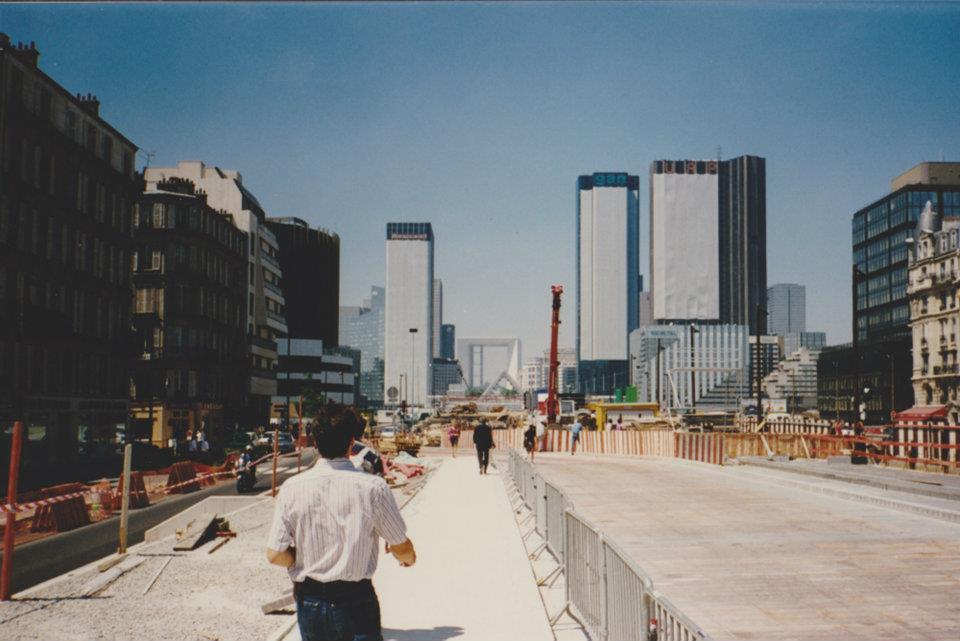 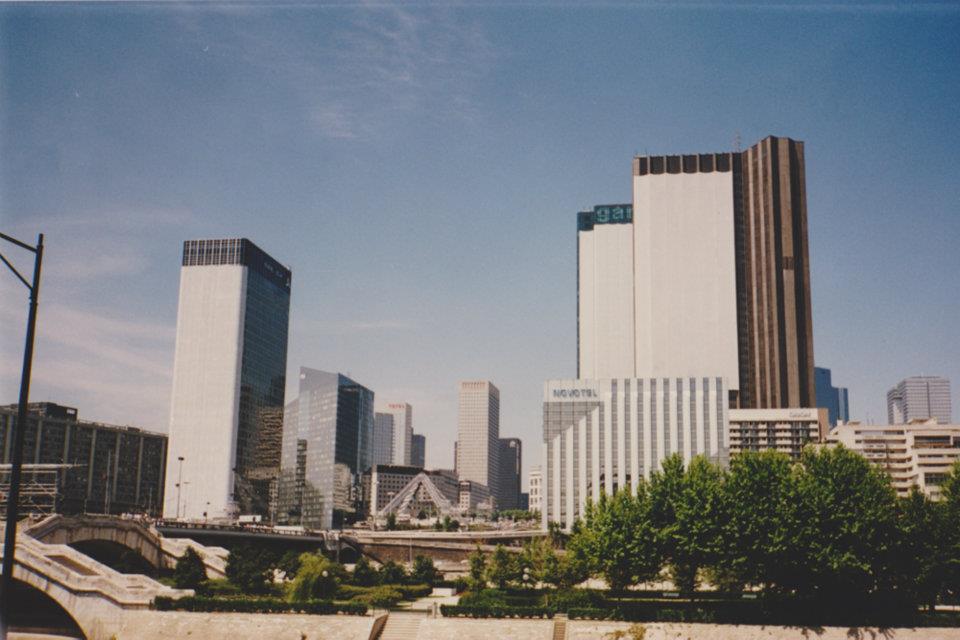 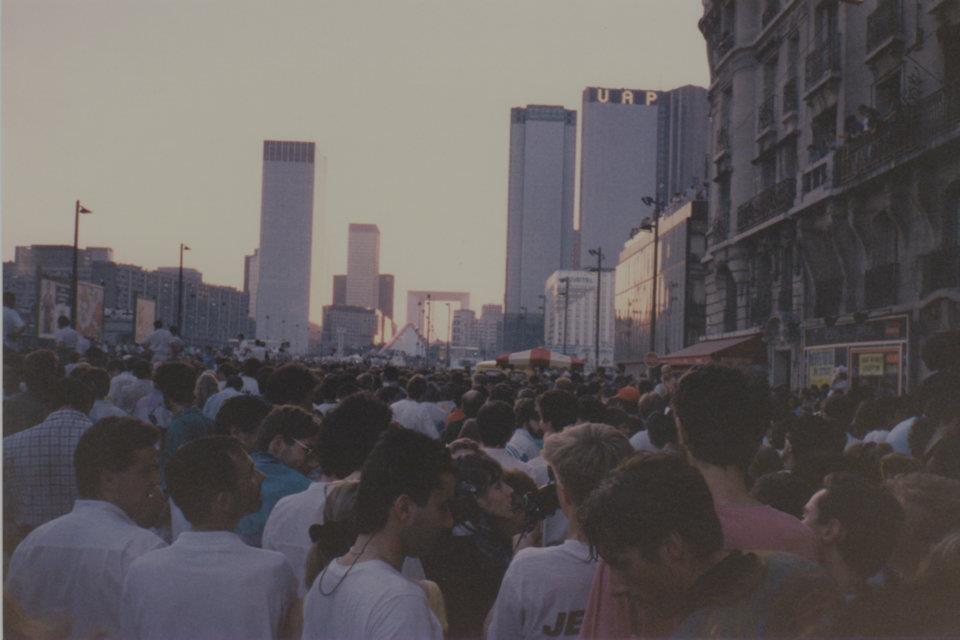 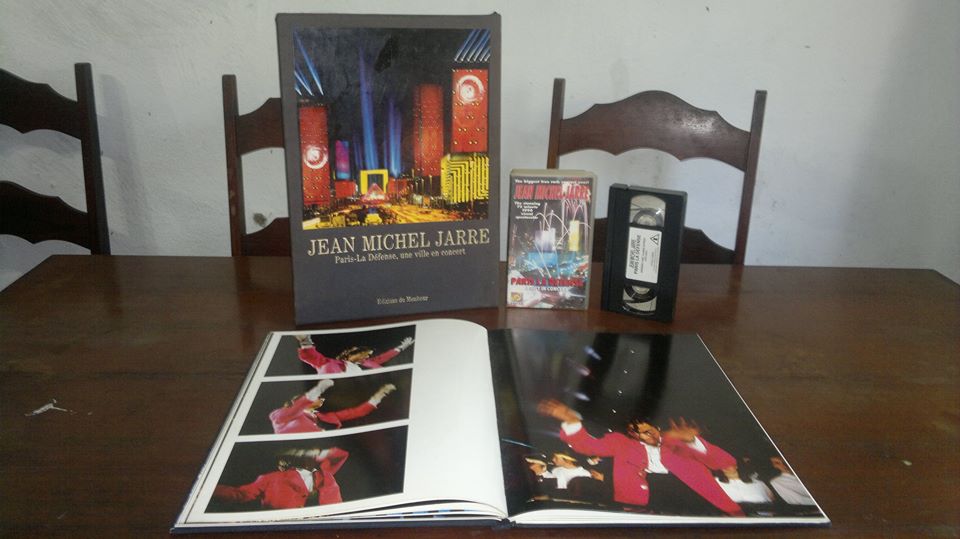 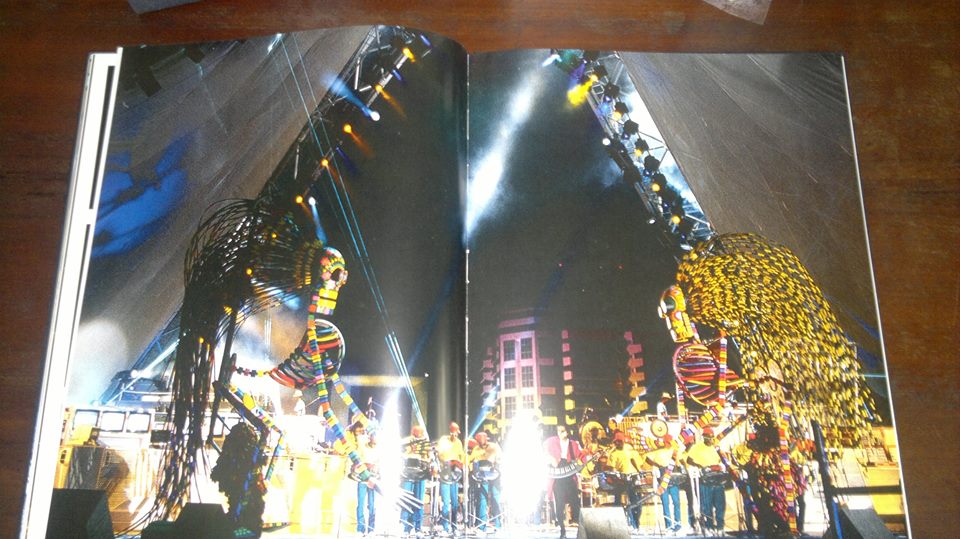 #‎Jarre1990‬
25 years ago took place the biggest concert of all time: La Defense Concert with Master Jean-Michel Jarre. This concert remains alive in the hearts of all who love music. Congratulations Jean-Michel Jarre 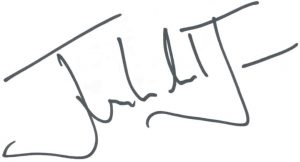 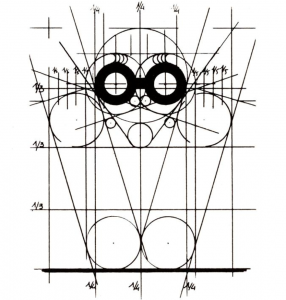